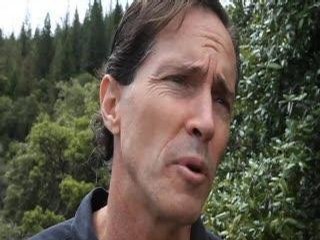 Look let’s be blunt, if you don’t believe in geoengineering or chem trails by now, you’re in deep trouble, have no facts on your side and will likely be one of the multitude to die because of them.
Time is short, with many planetary feedback mechanisms being kicked into gear as a direct result of what is being sprayed, we’ve set off a chain reaction that is releasing methane at an alarming rate, the last time this happened 90% of sea life died, 70% of land creatures also died.So get off your ass! If you’re not out of your chair and spreading public awareness of this issue after listening to this broadcast you ARE part of the problem, next to geoengineering all other environmental concerns are irrelevant, do something now or humanity may not get another shot.
http://www.youtube.com/watch?feature=player_embedded&v=4Sb8fLCumhM

Dane Wigington on The Vinny Eastwood Show: GeoEngineering: All Other Environmental Concerns Are Irrelevant (February 19, 2013)

Interested in what is genuinely going on and exposing deceptions in order to help others to awaken to what is hidden in plain sight. A bright light shone makes clear what does not belong. Please keep an open mind and do your own research. WebofEvidence on YouTube: https://www.youtube.com/channel/UCyTh2WC7w_8GYD6ZecXUQMQ Clare on Bitchute: https://www.bitchute.com/channel/1z2iaeXTln25/
View all posts by Clare Swinney →
This entry was posted in Activism and tagged Dane Wigington. Bookmark the permalink.